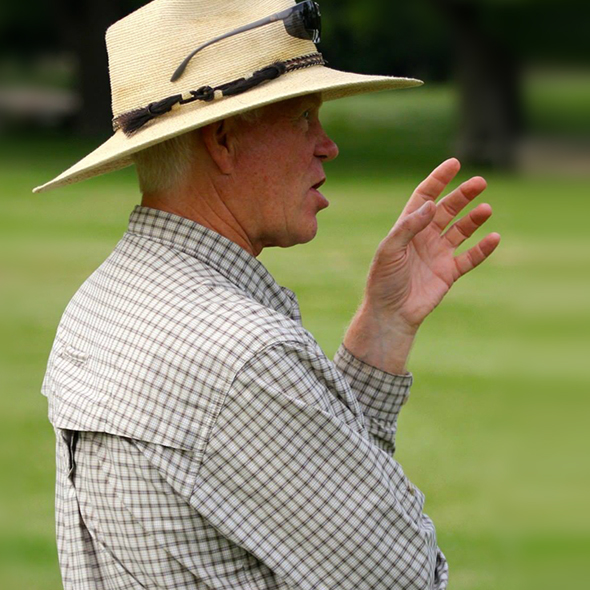 Now living in Aiken, SC, Richard grew up in Woodstock, VT helping his family run a horse farm and riding camp with up to 80 horses and also a winter ski lodge. His family showed hunters and jumpers, evented, joined Pony Club activities and fox hunted. After attending college at St Lawrence University where he majored in English and American Literature, he lived in Ireland (’75 -’80) helping manage his father’s guest house and riding center while riding show jumpers, event horses and race horses. He also foxhunted extensively and he also worked with Eric Horgan (Irish 3-day Event Team) for two years. While in Ireland he passed the 1st level of The British Horse Society Instructor Certification.

After returning from Ireland, Richard lived in Chester County, PA where he started teaching riders and training and/or competing horses at all levels of eventing, show jumping and dressage. For over 35 years, he has been coaching and conducting clinics in many disciplines, working with all levels of young riders as well as adult riders. Some of his students have been competing at the CCI 2* , CCI 3* and CCI 4*levels. Richard is certified at Level III in the USEA Instructor Certification Program (ICP).

Since 2002, he also has served as the Chef d’Equipe and/or the Coach of the US Pony Club Team at the USEF National Pony Jumper Championships where they have won Team and Individual Medals during that time. In 2014 the Pony Club team won the Gold Medal in both the Team and Individual Competitions. And he has for many years successfully prepared and coached many riders for the Jumper, Equitation and Hunter divisions at USEF Horse Shows.

Richard also has extensive experience as a Show Jumping Course Designer for Eventing and Jumper Competitions, building courses for eventing competitions such as The Foxhall Cup CCI*** (’00 – ’05), the Jackson Hole Horse Trials in Jackson, WY, and for The USPC Championships for over 20 years. He also helped develop the Georgia International Horse Park and and organize the Equestrian Competitions for the 1996 Atlanta Olympic Games in Conyers, GA, where he was Technical Coordinator for Show Jumping.

Because Richard continually works to improve what and how he teaches in many disciplines, he is very popular as a teacher, trainer and clinician as he travels locally, regionally and nationally.

In Aiken, Richard has a number of students that he teaches regularly and most days of the week he rides and trains horses and riders for multiple disciplines, including field hunters.

And in 2012 Richard traveled to London where he coached members of the 2012 US Olympic Modern Pentathlon (MP)Team in the Riding Event. The last 3 events of Modern Pentathlon, Riding and the Combined (Run and Shoot) were held in Greenwich Park in the same facility as the equestrian events.

IN MEMORY OF JUDY THAYER 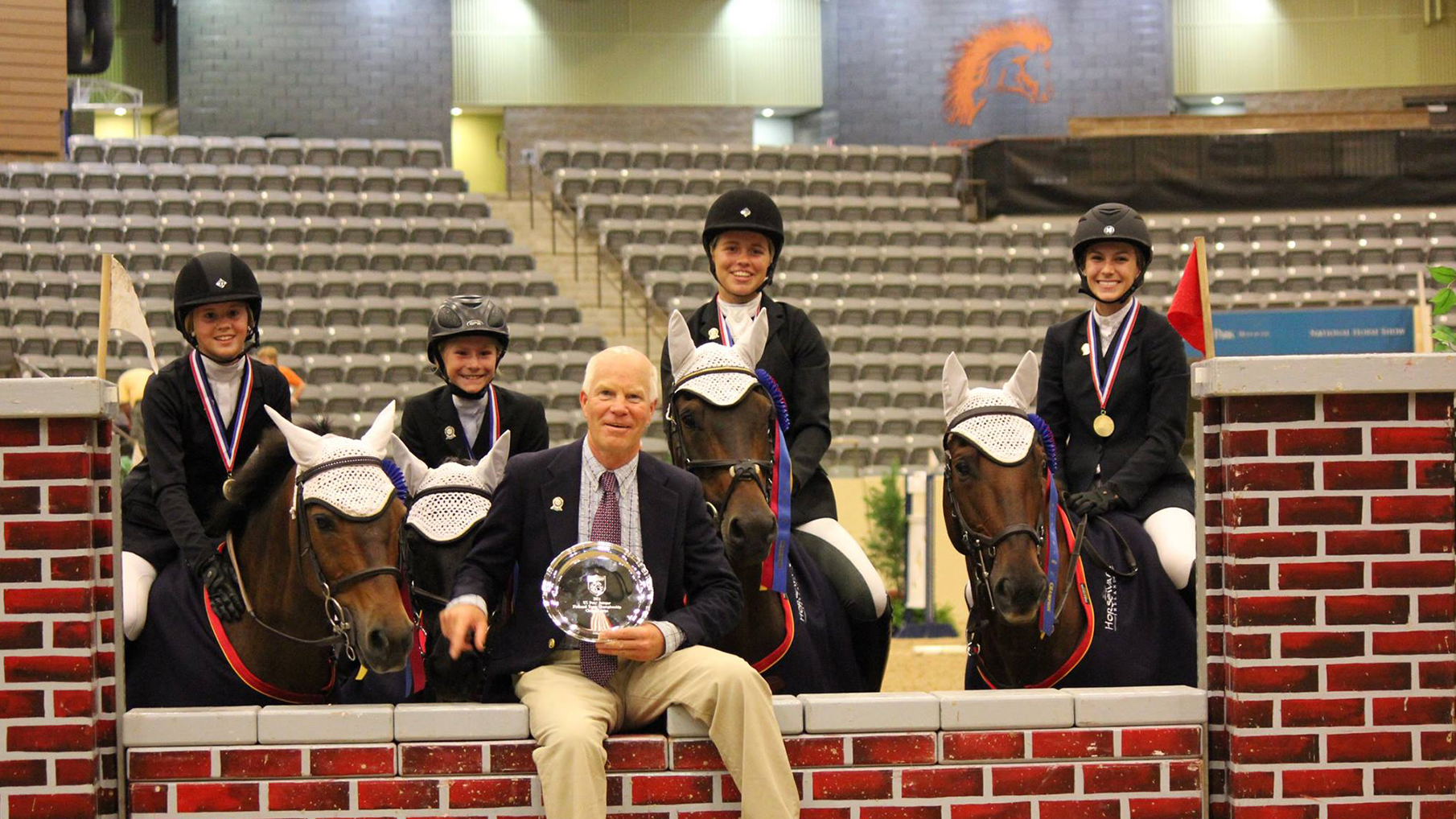 © 2016 Riding In Balance, Design by Fraulein-Design.